Skip to Content
Home Books The Pace of Thankfulness
by Ali

Being in a hurry. Getting to the next thing without fully entering the thing in front of me. I cannot think of a single advantage I’ve ever gained from being in a hurry. But a thousand broken and missed things, tens of thousands, lie in the wake of all the rushing … Through all that haste I thought I was making up time.  It turns out I was throwing it away. – Mark Buchanan 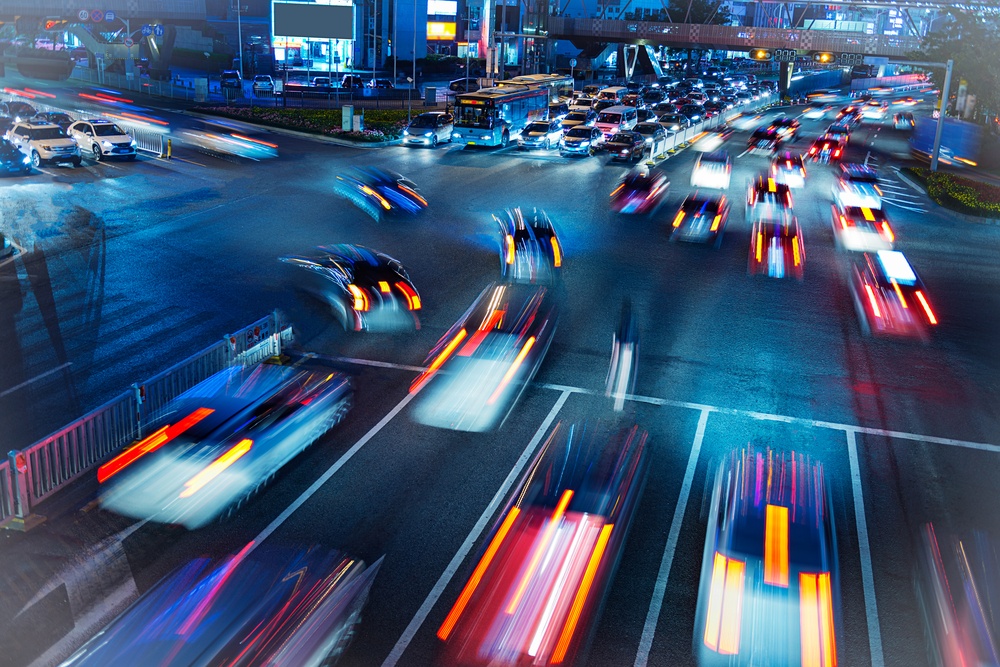 Do you measure a day’s success with check marks? You know — that To Do List. The more checks the better, right?

As though activity alone produced something of worth.

It’s great to get things done, but at the end of a mindlessly busy day, I’m left feeling empty and unsatisfied. The frenzied pace doesn’t help either. Without an eternal perspective, I find myself seeking validation and significance in doing, rather than being. And, I’m frazzled!

You and I both need to slow down. It’s vital for physical, mental and spiritual health.

THE BOOK: ONE THOUSAND GIFTS, BY ANN VOSKAMP

SLOWING DOWN & GIVING THANKS 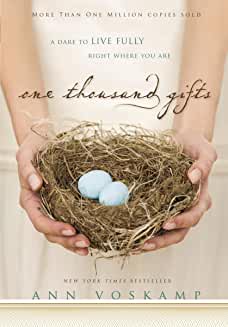 Ann Voskamp is one of my favorite authors.  I’ve found her book One Thousand Gifts both profound and life-changing.  In it, she speaks of slowing down and giving thanks.  The two are deeply entwined.

In order to give thanks to God, you must first slow down, settle into the moment, and receive what He has already given.  As you give thanks, as you lean all your weight into trusting Him, what you’ve perceived as “not enough” becomes more than enough!

Including the number of hours and minutes in a day.

FROM SCARCITY TO MORE THAN ENOUGH

Jesus lived this principle daily. Whether it was a perceived food shortage or people clamoring for His time and attention, Jesus moved at an unhurried pace. This was the Father’s pace, and He was never out of step.

The following story is drawn from a time when food was scarce. Jesus was faced with the impossible task of feeding an enormous crowd with only five barley loaves and two fish.

But whether lacking time or food, Jesus demonstrates how slowing down and giving thanks creates room for God to provide His way.

Jesus took the loaves, gave thanks, and distributed to those who were seated, as much as they wanted. He did the same with the fish. When they had all had enough to eat, He said to His disciples, “Gather the pieces that are left over.  Let nothing be wasted.”  So they gathered them and filled twelve baskets with the pieces of the five barley loaves left over by those who had eaten. – John 6:11-13 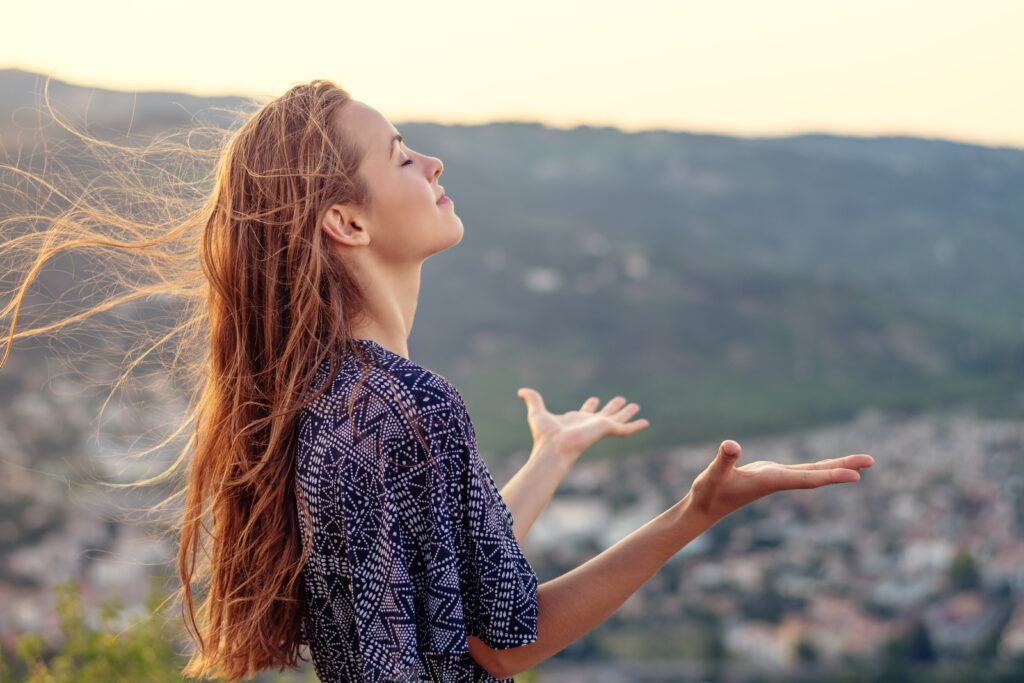 The Greek word for “giving thanks” is eucharisteo. This is where we get the word “Eucharist” (the Lord’s Supper / Communion).

Joy is at the core of true thanksgiving.  It’s here that God’s grace overflows, meeting all our needs.

When Jesus feeds this huge crowd with next to nothing:

Jesus embraces His not enough … He gives thanks … And there is more than enough. More than enough!  Eucharisteo always precedes the miracle. And who doesn’t need a miracle like that every day?

Really? Give thanks and get time?  Give thanks … slow time down enough with all your attention – and your basket of not-enough-time multiplies into more than enough time.

Not enough time?  Make up time by slowing down.  By resting in God’s presence. By genuinely giving Him thanks!

Life is not an emergency.  Life is eucharisteo. In Christ, urgent means slow.  In Christ, the most urgent necessitates a slow and steady reverence. – Ann Voskamp

I’d love to hear from you! Please share your thoughts and comments below. — Ali 🙂