Grace is unmerited favor. Love is disinterested benevolence. Both virtues belong to the God who pursues you, and He does so with reckless abandon. No matter how far you’ve strayed. 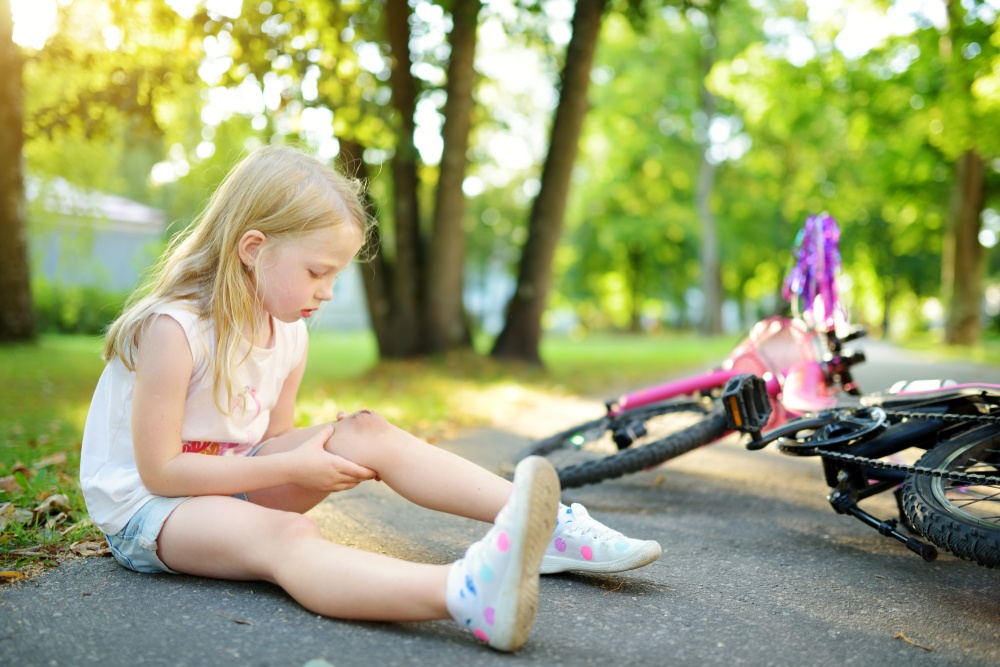 Do you remember a time when your faith soared? In spite of hardship, you trusted God, and He came through for you! You had matured in the faith!

So you thought. Except the very next moment a trial came along, you panicked. It was as though your Father’s faithfulness had been completely forgotten. You stumbled and fell. Talk about discouraging!

I can relate. Having recently experienced a great strengthening of faith, I stumbled shortly after and fell flat on my face (spiritually speaking).

It’s time to get back up, dust myself off, and remember who I’m trusting in — and just how much His grace covers.

Yes, you and I are in good company when it comes to disappointing ourselves. If you relate to what I’m saying, take heart! The very same thing happened to Elijah hundreds of years ago. He was a great man of faith. The miracles he witnessed were astonishing; the trials he faced, life-threatening.

Elijah’s moment of weakness came right after an extraordinary display of God’s power. Fire literally came down from heaven and consumed a giant altar doused in water. The false prophets who worshiped Baal cowered in dismay. Elijah’s faith could not have been stronger. That is, until only a few hours later, when Queen Jezebel threatened to kill him.

What do you suppose Elijah did? Did he stand his ground, confident that the God whose mighty power he’d witnessed moments earlier had his back? Nope. 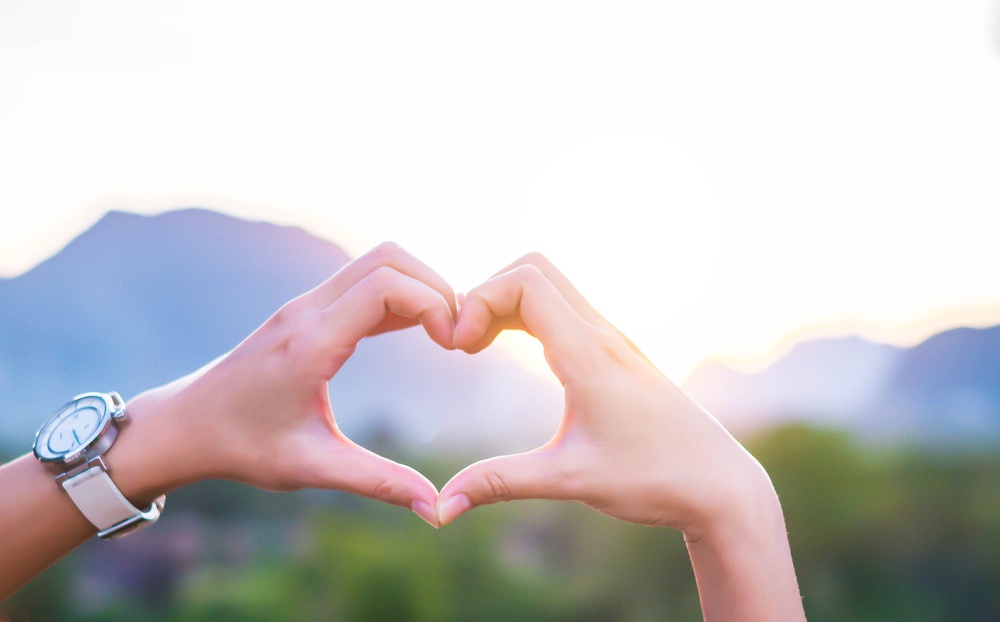 What follows is a beautiful portrait of God’s tender love, revealed through the bumblings of human weakness:

“Elijah was afraid and ran for his life. … He went a day’s journey into the wilderness, and came and sat down under a broom tree.

And he prayed that he might die, and said: “It is enough! Now, LORD, take my life, for I am no better than my fathers!”

Then as he lay and slept under a broom tree, suddenly an angel touched him, and said to him, “Arise and eat.” Elijah looked, and there by his head was a cake baked on coals, and a jar of water. So he ate and drank, and lay down again.

And the angel of the LORD came back a second time, and touched him, and said, “Arise and eat, because the journey is too great for you.” So he arose, and ate and drank; and he went in the strength of that food forty days and forty nights as far as Horeb, the mountain of God.

There he went into a cave, and spent the night in that place; and behold, the word of the LORD came to him.

God said to him: “What are you doing here, Elijah?”

So Elijah answered: “I have been very zealous for the LORD God of hosts; for the children of Israel have forsaken Your covenant, torn down Your altars, and killed Your prophets with the sword. I alone am left; and they seek to take my life.”

Then God said: “Go out, and stand on the mountain before the LORD.”

So it was, when Elijah heard it, that he wrapped his face in his mantle and went out and stood in the entrance of the cave.

LISTEN FOR GOD’S VOICE IN THE STILLNESS 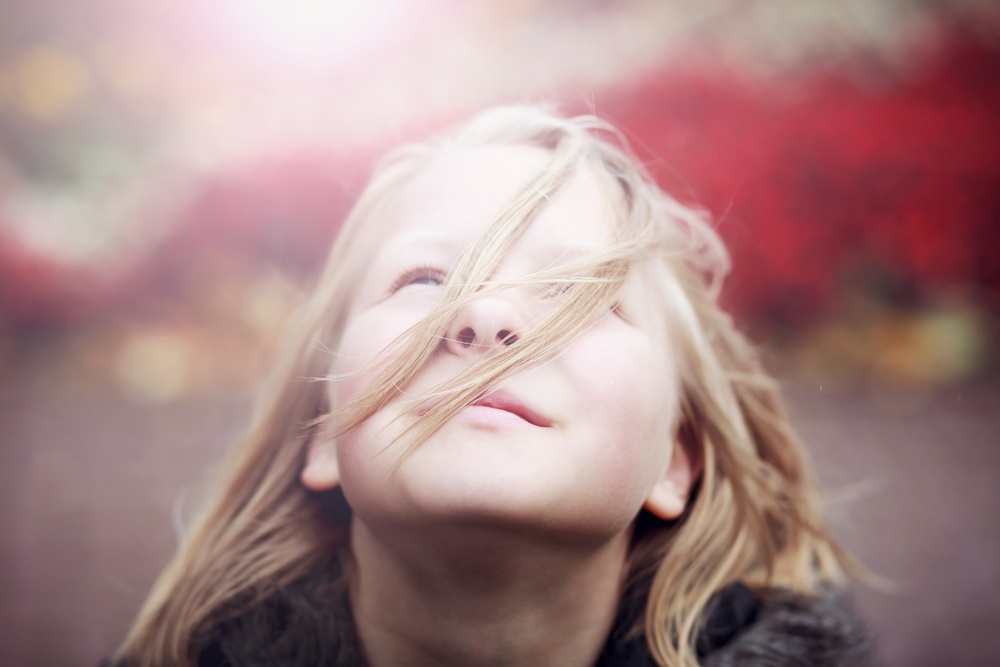 The ‘gentle whisper’ spoken of above, is translated  ‘a still small voice’  in the New King James Bible. There’s such gentleness here, enduring love, patient pursuit.

I encourage you to create space to hear God’s gentle whisper. He meets you in the little ways as well as in the big. And most importantly, He never gives up on you.

If you’re feeling discouraged due to a weakness or sin, I hope you find this encouraging. Confess, repent, learn from the mistake, but don’t stew over it. Receive the grace God offers you. He’s reaching down to pick you up in His arms — like the loving Divine Father that He is. Don’t run away and hide from Him.

Put all your hope in Him, not in your own strength. Accept past failures as tools for humbling you. God resists the proud, but He draws near to the humble. Confess your sin, and He will strengthen you by His Spirit.

Yes, it would have been better if Elijah hadn’t run, if his faith had remained strong. But do you see how God brings goodness, even out of embarrassing failures, if we stop running long enough to listen?

It may be hard to hear over the wind, fire and earthquakes in your life, but when you are quiet, your heart humbled before God, that’s when He speaks.

Find a comfortable place to sit. Take a few deep inhales and release, slowing the breath. Invite God into this space with you, as you re-read the passage. Ponder the following questions and open your heart to what your Heavenly Father wants to say:

FORESHADOWING THE MOST FAMOUS PARABLE

If you’ve never read it, here’s a link to Luke 15:11. There are almost no words to describe the impact of this story.

This vision of God was new to many. Two brothers –  perfect portraits of  those who receive, or reject God’s grace.

If this parable touches your heart, and especially if it doesn’t, I recommend one of my favorite books, for sale on Amazon: The Prodigal God, by Timothy Keller.

HE MEETS YOU WHERE YOU ARE

When you flee in unbelief, He pursues. How long will you make Him pursue you?

Stop running, and turn your face towards Him. Perhaps He is saying to you, as He did to Elijah: What are you doing here?

Don’t plug your ears. This is the beginning of something beautiful.