Skip to Content
Home God Designed for Rest
by Ali

You were created in the image of a God who rests. Think of it this way: to the extent that you aren’t resting, you aren’t accurately reflecting the image of God. You were designed for rest! 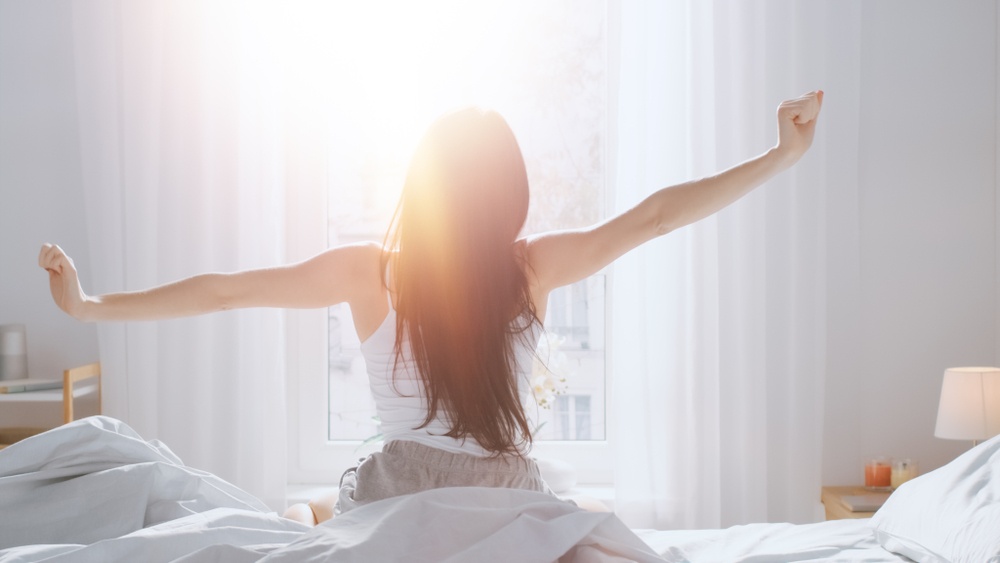 The need for rest is not a weakness, but a strength!  No one is stronger than God.  He embraces rest, and so should you.

Is it hard for you to rest?

In Jesus’ day, Sabbath-keeping (the nitty gritty details of resting one day a week) had become very legalistic and ‘religious’.

The Jewish leadership had created many rules for observing the Sabbath day. They said you couldn’t do any work. Sounds great, right? But they spent so much time re-defining what ‘work’ really was that the heart of the matter was buried in regulation.

These regulations became both oppressive and ridiculous. For example, from Friday sundown to Saturday sundown:

Talk about robbing the Sabbath of any joy whatsoever!  Jesus butted heads with religious leaders over many issues, but Sabbath-abuse was a regular point of contention.

Enjoy his refreshing rebuttal in the Gospel of Matthew (referenced from The Voice translation):

The Sabbath came and Jesus walked through a field. His disciples, who were hungry, began to pick some of the grain and eat it.  When the Pharisees (religious leaders) saw this, they responded, “Look! Your disciples are breaking the law of the Sabbath!”

Haven’t you read what David did? When he and his friends were hungry, they went into the temple and ate the holy bread, even though neither David nor his friends, (but only priests) were allowed that bread. …

Listen, one who is greater than the temple is here.  For  the Son of Man has not only the authority to heal and cast out demons, He also has authority over the Sabbath.

Jesus, the Son of Man, the true temple, restored the heart of Sabbath – something that legalism had nearly killed. Sabbath is all about resting in the Lord. It’s delighting in the Lord and enjoying the blessings He’s given you.

GETTING THE REST YOU NEED

Your heavenly Father knows you need rest – so much so that He made it one of the Ten Commandments.

Consider the coming week.  In what ways can you set aside activities that feel like work, and enjoy God’s presence and His blessings for one day?

Start planning now.  Even little steps are important and significant. Maybe you:

SAY NO TO FEELING GUILTY

And please, fight against those sneaky guilty feelings of “I really ought to be doing something productive“.  You are! Value this time of rest. God does. Don’t waste it with busy thoughts of other things. Allow your mind to rest as well. Be fully present in the moment, listening attentively to the immediate conversation, savoring that yummy buttered toast, smelling the freshness of the outdoors, or simply focusing on your breath. Rest itself is your accomplishment.

God loves to spend time with you, without a litany of requests and complaints. 🙂 There’s a time and place for those, but today, just enjoy His presence. True Sabbath rest is as simple as that.

You and I were designed for rest.

There’s such freedom in knowing this. Freedom in trusting the one who is our Rest. I’d love to hear your thoughts on the subject. Please share in the comments section below, and I will always respond. Blessings, Ali 🙂