Skip to Content
Home God God Provides How Do You Trust in God? — A Remedy for Un-Rest
by Ali

You were created for rest. But rest is impossible without trust. And trust is reckless — unless the One you trust is trustworthy. Only God is worthy, so rest is found in Him. But how do you trust in God?

Let’s begin at the beginning.

YOU WERE DESIGNED FOR REST 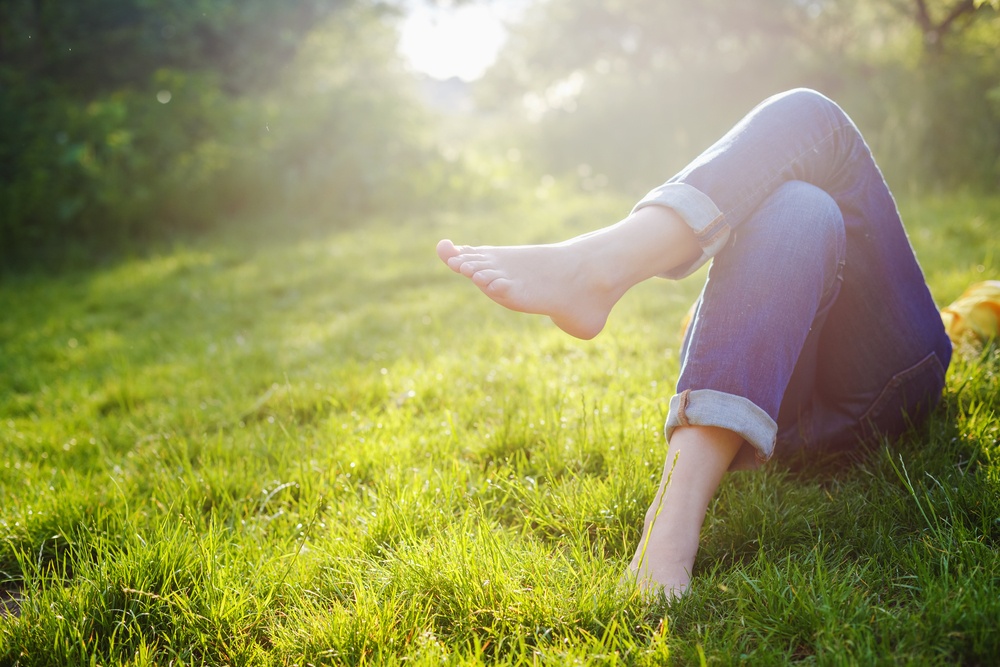 Human rest is so essential that God ordained a day, each week — as recorded in the Ten Commandments — for relaxation. This time, free from work, honors Him and it’s good for you. But when you don’t trust the One who holds your future, it’s pretty hard to unwind.

Science backs the truth that human bodies need rest. According to the stats, as a whole, we aren’t getting it. Why not?

Although it seems like a contradiction, the Bible says you and I must “strive to enter God’s rest” (Hebrews 4:11 — ESV). Why is something that should be effortless so difficult?

After self-examination and Bible study, I’ve whittled it down to four reasons why rest is so illusive. Here are your obstacles to rest, and I’ve devoted an article to each remedy:

THE OBSTACLE OF UNBELIEF

You and I stumble into disobedience when we don’t trust God’s provision.

How does this work? When you don’t trust that He’ll meet your needs, you set out to work your fingers to the bone — just in case there’s not enough money to make ends meet.

What’s the remedy? Trusting Jesus alone — not your own diligence — and not Jesus plus something else.

Sometimes it helps to hear someone else’s story.

My rest aversion began early on, as an excessively studious teen.  I cared very much about school grades and was certain that taking a day off to worship God was a waste of precious study time.  Homework came first. (Interesting that this was my decision, and not my parents’ suggestion.)

As a result, I spent many weekends studying hard, convinced that this was more important than rest and worship. Simply put, I didn’t trust God. I would never have said so, but practically speaking it was true. Academic success had become my idol. This was how I was going to “get ahead” in life. It was Jesus plus good grades. He was not enough for me.

I didn’t really believe that I could take God at His Word – that if I rested He’d help me with the school work, and I’d get sufficient grades. This would have produced a more balanced, healthier lifestyle and a deeper relationship with my Father.

Alas, I was seeking the stuff of earth first, while the kingdom of God took second place.

For grownups, this argument reigns as one of the main excuses for ignoring the Sabbath (and therefore teaching your children to do the same):

In short, the lie we’ve embraced is that of self-sufficiency rather than God-sufficiency.

Does your income flow from God’s hand or from your hard work?  According to Scripture, God gifts your abilities and ordains your opportunities. This is not an excuse for laziness, but a cause for gratitude. If you do all your endeavors “unto the Lord” — in His strength — He will provide.

“Seek first the kingdom of God” and your needs will be met. Resting — rather than working overtime — proves your trust in the One who supplies all your needs.

Trust is the remedy for this kind of restlessness.

HOW DO YOU TRUST IN GOD? — REST HIS WAY

The best explanation is often an illustration. So here’s an example of trust — and rest — in action. You who follow God and strive to enter His rest — see your Father’s heart in the following passage. It is His heart for you too!

… in the morning there was a layer of dew around the camp. When the dew was gone, thin flakes like frost on the ground appeared on the desert floor. When the Israelites saw it, they said to each other, ‘What is it?’  For they did not know what it was.

Moses said to them, “It is the bread the LORD has given you to eat.  This is what the LORD has commanded: ‘Everyone is to gather as much as they need. Take an omer (about three pounds) for each person you have in your tent.”

Then Moses said to them, “No one is to keep any of it until morning.”

The Disobedience of Unbelief

As events unfolded, it became obvious how little the Israelites trusted their God:

However, some of them paid no attention to Moses; they kept part of it until morning, but it was full of maggots and began to smell.  So Moses was angry with them.

But that’s not the end of the story:

Each morning everyone gathered as much as they needed, and when the sun grew hot, it melted away. On the sixth day, they gathered twice as much – two omers for each person – and the leaders of the community came and reported this to Moses. He said to them, “This is what the LORD commanded: ‘Tomorrow is to be a day of sabbath rest, a holy sabbath to the LORD. So bake what you want to bake and boil what you want to boil. Save whatever is left and keep it until morning.”

So they saved it until morning, as Moses commanded, and it did not stink or get maggots in it.  “Eat it today,” Moses said, “because today is a sabbath to the LORD. You will not find any of it on the ground today. Six days you are to gather it, but on the seventh day, the Sabbath, there will not be any.”

How do you trust in God? — Spelling it Out

The people of Israel called the bread manna (the Hebrew word for ‘What is it?’). It was white like coriander seed and tasted like wafers made with honey.

TRUST IN GOD — AND HE WILL HELP YOU DO IT

God never asks you to do anything that He won’t equip you to do. This requires faith in His ability and in His provision — not in yours.

And the good new is — God is so patient! No matter how many times you stumble, He forgives, dusts off that unbelief and sets you on your feet again.

His mercies are new every morning.

How do you trust in God? Moment by moment. Step by step. By your surrender and His grace. This is the road of faith. Will you join me in this race?

I’d love to hear from you. Leave a comment or question below and I’ll be happy to respond. God bless you, Ali 🙂